Severe pain, independent of medical therapy, may cause sudden, unexpected death. Cardiac arrest is the cause, and practitioners need to know how to spot a high-risk patient. 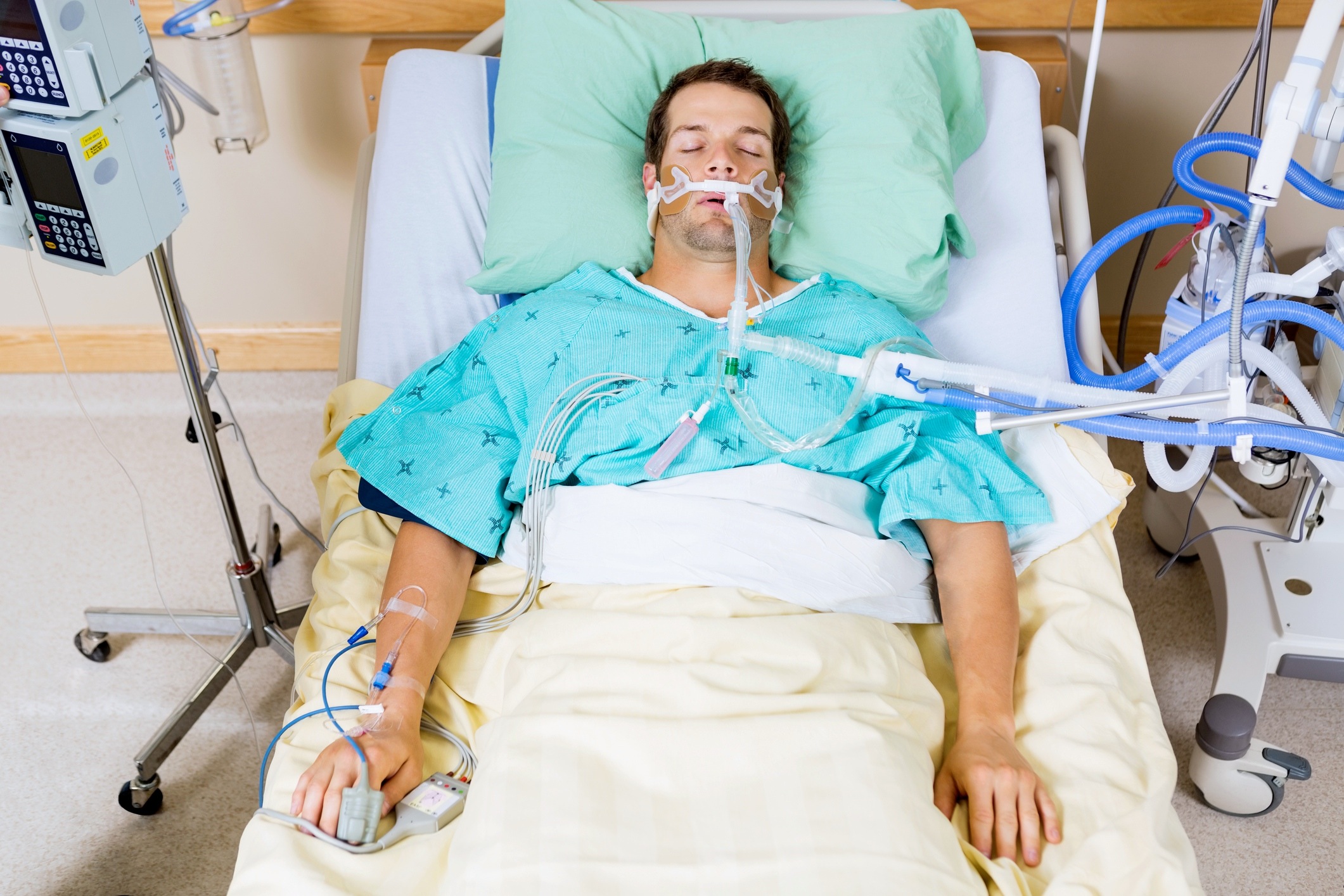 Sudden, unexpected death may occur in a severe, chronic pain patient, and the terminal event may be unrelated to medical therapeutics. Fortunately, sudden death is not as commonly observed in pain patients as in past years most likely due to better access to at least some treatment. Sudden death still occurs, however, and practitioners need to know how to spot an “at-risk” patient.

Unexpected, sudden death due to severe pain is poorly appreciated, since many observers still view severe pain as a harmless nuisance rather than a potential physiologic calamity. In many cases, just prior to death, the patient informs their family that they feel more ill than usual and seek relief in their bed or on their couch. Unfortunately, some of these patients don’t awaken. Other patients die, without warning, in their sleep or are found collapsed on the floor. Modern medicine’s aggressive toxicology and forensic procedures after death have contributed to the poor understanding of pain’s death threat. In some cases, a pain patient that was being treated appropriately with an opioid or other agent with overdose or abuse potential has suddenly and unexpectedly died. Drugs were found in body fluids after death, and in my opinion a coroner wrongly declared the death to be an “accidental overdose” or “toxic reaction” to drugs rather than implicate the real culprit, which may have been an “out-of-control” pain flare.

This article is partially intended to call attention to the fact that the mere finding of abusable drugs at autopsy doesn’t necessarily mean that the drugs caused the death. In fact, the drugs may have postponed death. Some physicians have been falsely accused of causing deaths due to drug overtreatment when, in fact, undertreatment of pain may have caused the death. Additionally, opioid blood levels assessed at autopsy of a patient who died suddenly are all too often wrongfully considered accidental overdoses because the pathologist is unaware that chronic pain patients on a stable dose of opioids can be fully functional with serum levels of their prescribed opioids that far exceed lethal levels in opioid-naïve patients.1

A Brief Anecdotal History
As a senior medical student at Kansas University in the early 1960s, I was required to take a rural preceptorship with a country doctor. In making our rounds one day to the county’s nursing home, I heard a farmer’s wife declare, “pain killed my mother last night.” Since then, I’ve repeatedly heard that pain killed a loved one. Folklore frequently mentions that people die “from,” as well as “in” pain. There is, however, little written detail of these events.

In the early years of my pain practice, which I began in 1975, I had several patients die suddenly and unexpectedly. This rarely happens to me today as I’ve learned to “expect the unexpected” and to identify which patients are at high risk of sudden death. In recent years, I’ve reviewed a number of litigation and malpractice cases of sudden, unexpected death in chronic pain patients. In some of these cases, physicians were accused of over- or misprescribing and causing a sudden, unexpected death, even though the patient had taken stabilized dosages of opioids and other drugs for extended periods. Also, the autopsy showed no evidence of pulmonary edema (a defining sign for overdose and respiratory depression). In cases where the physician was falsely accused, the post-death finding of abusable drugs in body fluids caused a family member, regulatory agency, or public attorney to falsely bring charges against a physician.

Setting and Cause
Unexpected deaths in chronic pain patients usually occur at home. Sometimes the death is in a hospital or detoxification center. The history of these patients is rather typical. Most are too ill to leave home and spend a lot of time in bed or on a couch. Death often occurs during sleep or when the patient gets up to go to the toilet. In some cases, the family reports the patient spent an extraordinary amount of time on the toilet just prior to collapse and death. Sudden and unexpected death, however, can occur anywhere at any time, as pain patients who have died unexpectedly and suddenly have been found at work or in a car.

Coronary spasm and/or cardiac arrhythmia leading to cardiac arrest or asystole is the apparent cause of death in the majority of these cases, since no consistent gross pathology has been found at autopsy.2-5 Instant cardiac arrest appears to account for sudden collapse or death during sleep. Perhaps constipation and straining to pass stool may be cardiac strain factors as some pain patients die during defecation. Acute sepsis due to adrenal failure and immune suppression may account for some sudden deaths.

Two Mechanisms of Cardiac Death
Severe pain is a horrific stress.6,7 Severe pain flares, acute or chronic, cause the hypothalamic-pituitary-adrenal axis to produce glucocorticoids (cortisol, pregnenolone) and catecholamines (adrenalin and noradrenalin) in an effort to biologically contain the stress.8,9 Catecholamines have a direct, potent stimulation effect on the cardiovascular system and severe tachycardia and hypertension result.10 Pulse rates may commonly rise to more than 100 beats per minute and even rise to more than 130 beats per minute. Blood pressure may reach more than 200 mmHg systolic and more than 120 mmHg diastolic. In addition to adrenal catecholamine release, pain flares cause overactivity of the autonomic, sympathetic nervous system, which add additional stimulation to catecholamine-induced tachycardia and hypertension. Physical signs of autonomic, sympathetic overactivity, in addition to tachycardia and hypertension, may include mydriasis (dilated pupil), sweating, vasoconstriction with cold extremities, hyperreflexia, hyperthermia, nausea, diarrhea, and vomiting

250 thoughts on “Abrupt Death of Patients in Chronic Pain. You Should Must Be Aware”